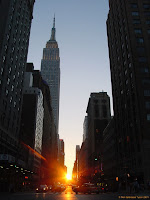 This page was created to serve as a central location for information about New York hedge funds. I don't have a complete list of hedge funds in New York yet, but I am starting to collect resources relevant to new york hedge funds. While this page is light at this point I hope to develop it further down the road.