Transition from Analyst to Hedge Fund Founder in 6 Years 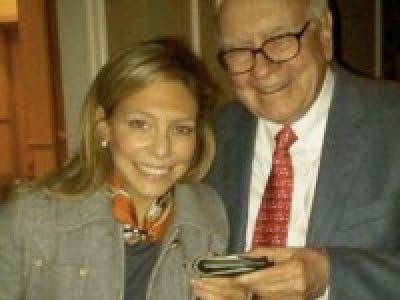 The path from analyst to executive at a hedge fund firm can be a frustratingly long road lasting many years. But Cara Goldenberg was able to transition from analyst to hedge fund founder in just six years. Goldenberg is now just 30 years old and is the founder and managing director of Permian Investment Partners.


At just 30 years old, Cara Goldenberg is at the top of her game. She is the founder and managing partner of Permian Investment Partners, a New York City-based hedge fund she launched in 2008.

Goldenberg began her career at Morgan Stanley (MS, Fortune 500) as an analyst in the investment banking division. Her strong quant skills quickly funneled her into the private equity group, a move that allowed her to circumvent the traditional analyst-associate-business school route that many of her peers would follow.

Less than two years into her stint at Morgan Stanley, Goldenberg was one of the first young investment bankers to be picked off by the hedge fund industry. She left to work for Highbridge Capital Management. Brahman Capital's management team was so impressed with Goldenberg's questions during an investor meeting, that they recruited her away from Highbridge. Source

Related to: Analyst to Manager